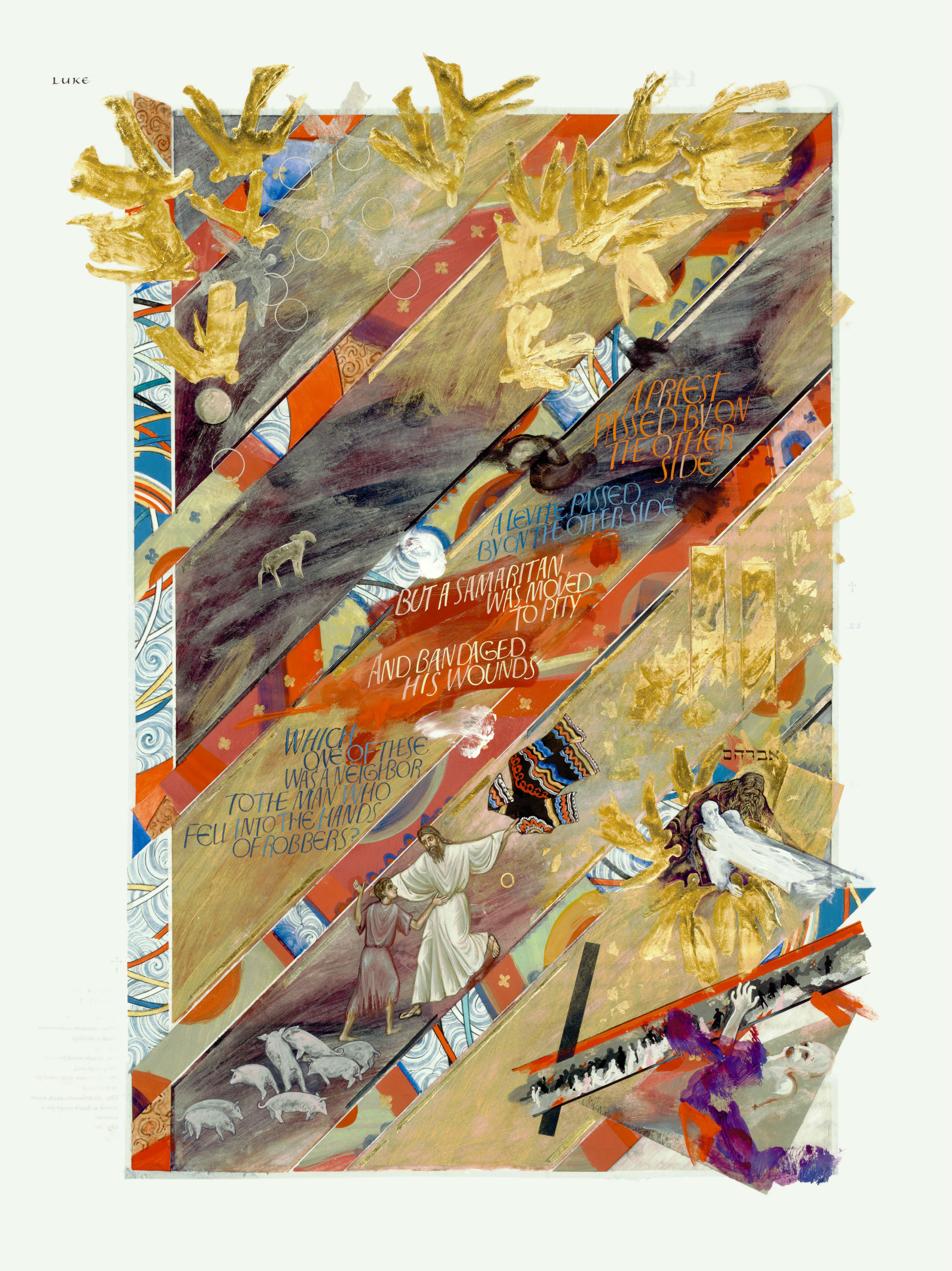 We can easily relate to the two brothers in this story. We understand the impatience of the younger brother who asks for his father’s inheritance upfront, his giving into temptation, his inability to be a good steward of his resources, and the shortsightedness that ultimately leads to his demise. The life he has chosen for himself, which may have seemed a dream come true to him at first, leaves him quite literally hungry and unsatisfied.

Then there is the older brother, who is responsible, practices an exceptional work ethic, follows the rules, and respects his father. Yet, because of this, he develops a complex that causes him to think he is better than others, at least better than his younger brother. He finds it unfathomable that his father would celebrate the return of his younger brother, who squandered his inheritance, when he has been so diligent and responsible all along.

Indeed, there are moments when we can see and hear ourselves in the very human and real laments and frustrations that both these brothers give a voice to in this parable. How do you find yourself reacting to and identifying with each brother? 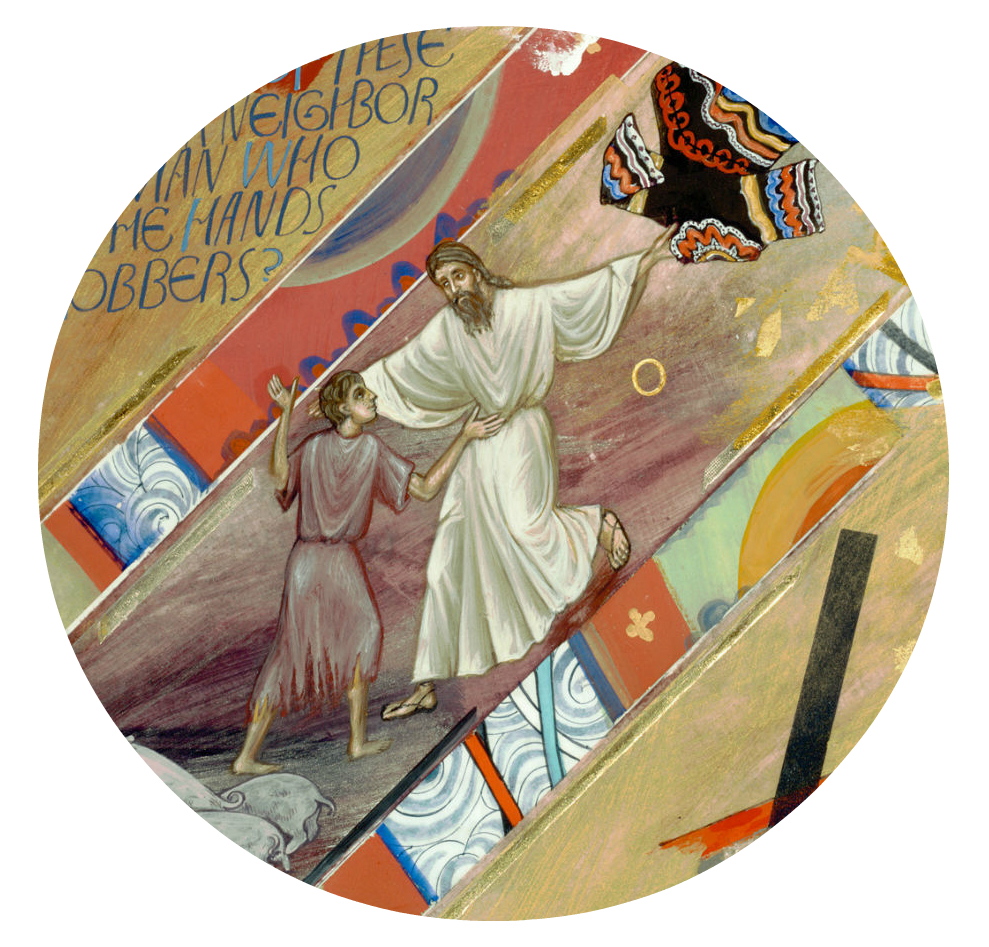 Chet Jechura holds a Master’s of Theological Studies degree from Boston College and works in faith-based political consulting. He lives in Washington, DC.